Arthur Spiderwick (possibly born in 1890) is Lucinda's father. He wrote a book titled ''Arthur Spiderwick's Field Guide to the Fantastical World Around You. His daughter, Lucinda, described it as "his life's work". The book documents biographies and characteristics of magical creatures as well as their vulnerabilities, weaknesses, and flaws.

His interest in the supernatural began when he at the age of eight witnessed a troll kill his older brother Theodore. In 1905 he bought the Spiderwick estate in New England and lived there for 30 years and studied magical creatures.

In the film, a large group of Sylphs capture him and forcibly transport himto mysterious glade where they alter his perception of time. so he should be 125 years old but he is the same age that they took him at.

However, in the novels, the Green-eyed Fairy restricts him to the unseen realm, where he spends decades but stays the same age. When Jared, Simon, and Mallory came to the unseen realm, Jared asked Arthur for advice on how to defeat Mulgarath, but Jared didn't find his advice helpful. At the end of The Wrath of Mulgarath, Jared and the others go to the Unseen realm, where Arthur sees Lucinda for the first time in years. Lucinda is a frail old woman, while Arthur has stayed the same age he was when he left.Sylphs magic had kept him alive for too long and he stepped foot in the real world, he turned to dust. But in the movie, Lucinda is reunited with her father and they become danilons and are blown by the wind into the sky, which represents them passing on to the afterlife. 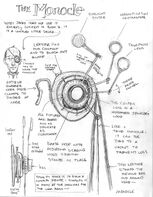 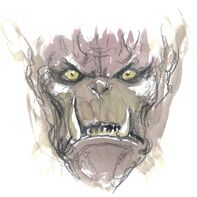 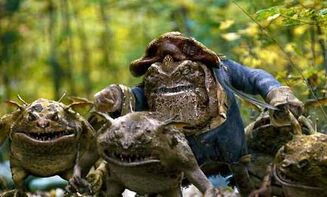 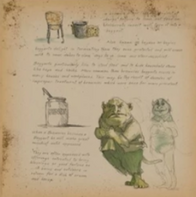 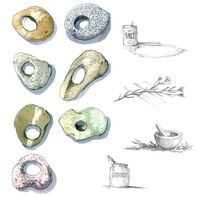 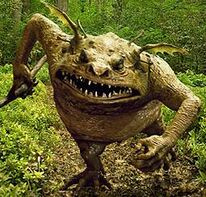 Add a photo to this gallery
Retrieved from "https://spiderwick.fandom.com/wiki/Arthur_Spiderwick?oldid=9317"
Community content is available under CC-BY-SA unless otherwise noted.